3 Weight Loss Tips for Everyone

A weight loss focused endeavor can be tricky with all the different sources of information available online or in the books with varying and often contradicting content when it comes to your fitness level, gender, lifestyle, and everything in between. But there are some basic fundamentals that, regardless of one’s background, should be addressed.

Let’s take a look at THREE fundamental weight loss tips, from world’s renowned personal trainers, that EVERYONE can, and should, apply to their weight loss goals:

A combination of Weights & Cardio training

Weight training and cardio are often prescribed for different goals. Cardio tends to be the one prescribed most for losing weight. The truth is, a combination of BOTH might be the best answer. One study in 2012 found that resistance and aerobic training combined were able to increase fat loss more so than aerobic cardio alone. The combination also resulted in a gain of lean mass, such as muscle, while cardio alone resulted in a loss.

This is especially true for beginners. Muscle’s higher metabolic cost also means more calories burned. The significance of it, however, is still up for debate, but it’s still better than holding more fat. If you do choose to do both, do them on separate days so they don’t affect the performance of each other. But if you have to do them within the same workout, then you should lift weights first and then cardio as there is less carryover fatigue.

Choose A solid Nutrition Plan for Yourself

Seems easy and logical enough, right? But it’s much more difficult and confusing when you’re not sure where to start. Intuition tends to lead us to follow the advice of others. Especially those that already have the results you want. However, what might work for them doesn’t mean it will work for you. It really boils down to one factor: adherence.

A 2014 meta-analysis looked at 48 studies that followed numerous popular diets lasting 3 months or longer. The first thing they found was that having ANY type of diet is better than none at all. A structured approach should certainly beat out just “winging it”. They also found that restrictive low-carb OR low-FAT diets were associated with the greatest weight loss but not significant different from every other calorie-reduced diet as long as the diets were maintained.

That led to them conclude that their findings “support the practice of recommending any diet” that the individual “will adhere to in order to lose weight.” In practice, this means testing out different plans that suits your preferences. That could be keto, high-carb, or even intermittent fasting or anything else.

Adherence and calorie reduction are the biggest factors. Fortunately, if you follow the first tip of lifting weights and cardio, then you should be burning a solid number of calories, thus, have some buffer room for a larger food calorie intake.

Although the previous meta-analysis did not focus on protein intake, it wouldn’t be surprising if the protein was high, or remained largely unchanged, in the diets considering much of the focus was on carbs and fats. Regardless, the benefit of protein during weight loss has been well-documented. Two benefits being protein’s increased effects of satiation, making you feel full quicker, and satiety, making you feel full longer compared to the other two macronutrients carbs and fat.

Such an effect will translate to fewer calories consumed per meal and longer periods before eating again, two nuanced problems commonly haunting weight loss endeavors. One study even found that increasing protein intake from 15% to 30% of total macronutrient intake was able to spontaneously reduce calorie intake by 441 calories. And then there’s also thermic effect. In short, protein requires more energy for your digestive tract to process.

For every 100 calories of protein consumed, about 35 calories are used to process it. Carbs and fats, conversely, take a meager 5 to 15 calories. And of course, proteins direct connection to muscle growth and preservation. A common misunderstanding is that when you lose weight, you’re only losing water and fat.

In reality, you’re also losing muscle mass. Having more protein not only attenuates this issue, it can also lead to an increase in lean mass when paired with lifting weights.

Dietary Program for Those Who Wish to Lose Weight Fast!

7 Things To Stop Doing If You Want To Lose Weight 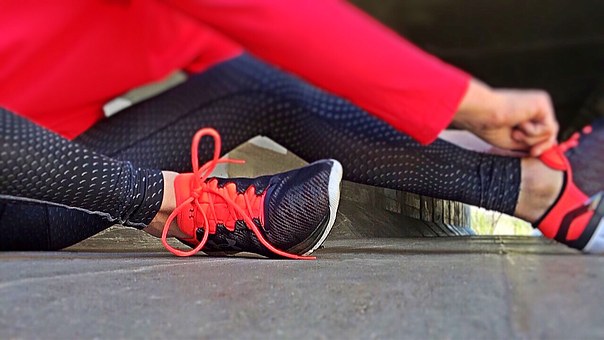 How to Start Working Out – And Finally Make It a Habit 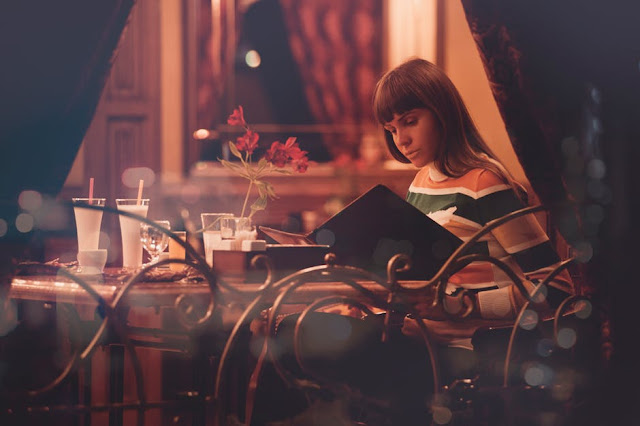 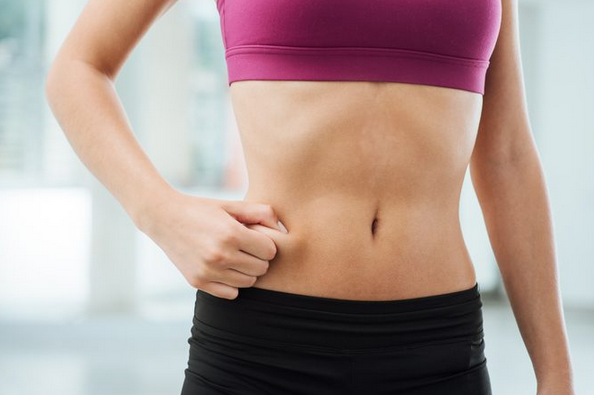 How To Tighten Loose Skin After Weight Loss 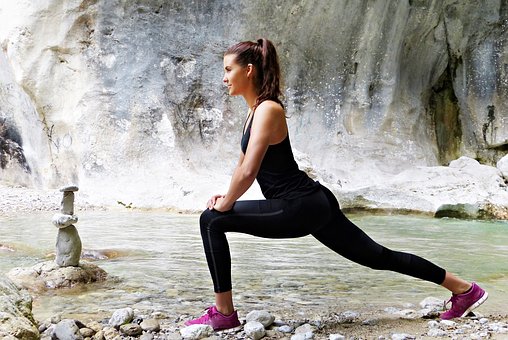 Some tips for losing weight properly

Drink One Glass Daily – You Belly Fat Will Disappear In 10 Days!