Irritation of the skin can be caused by all sorts of things, but it is particularly prevalent in the hot summer months. Here’s how to treat a range of ailments.

Is it my sunscreen?

Any chemical that comes into contact with your skin can cause irritation, especially if you already have skin damage or eczema. At this time of year, sunscreen is a prime offender. Sunscreens contain components – such as zinc oxide or titanium dioxide – that block UV rays or chemicals – benzophenone, for example – that reduce the harmful effects of UV. You can be allergic to either type, but benzophenone allergy is more common. The clue is in the timing and distribution; if you come up in an itchy rash in areas where you apply the most cream, then stop using it, take an antihistamine and try other methods of protection against sun damage. Once the rash calms down, try a sunscreen designed for babies; they tend to be the most hypoallergenic.

Itchy skin can be part of a generalised allergic reaction; and prescribed, herbal or over-the-counter medicines are a common cause. The rash will be itchy, red and look blotchy or like raised hives. It can start up to several weeks after beginning a new drug, gets better when you stop the drug and flares up again (often worse) if you restart. Any drug can cause an allergic reaction – even if you have taken it before with impunity. Antihistamines (eg cetirizine), steroid creams and moisturisers may help, but there’s no substitute for identifying the likely culprit and stopping it, with medical advice.

A food allergy can cause a raised, itchy rash (hives). You may get an itchy sensation in the mouth, swelling of lips and roof of mouth, may feel or be sick and then come out in a rash. Mild food allergies may just cause a rash, though you usually get at least a bit of lip tingling as you eat the offending food. Hairy fruits such as kiwi are a common allergen. Allergic reactions often get worse with repeated exposure, but if it’s a food that you don’t eat often, it can be hard to identify it. Allergy testing is available but it helps if you have some idea about likely triggers. Take an antihistamine as soon as possible. A severe allergic reaction (anaphylaxis) is rare but potentially life-threatening; anyone who has difficulty breathing or tightening of the throat associated with an allergic reaction should see a doctor and consider carrying adrenaline at all times.

Rashes that only come out with the sun.

Some drugs make the skin particularly sensitive to the effects of sunlight or other sources of ultraviolet light (photosensitivity). These drugs include tetracyclines prescribed for acne, chlorothiazide for high blood pressure and some artificial sweeteners. You don’t get the rash when you first take the drug but it appears when you go out in the sun. It can look like sunburn or an allergic rash. Photosensitivity is also a hallmark of some medical conditions; lupus is a long-term condition that affects many systems of the body and can cause red patches and spots on sun-exposed skin. Polymorphous light eruption causes an itchy rash on sun exposure, which tends to get better the longer you’re exposed to UV.

Am I just hot?

Prickly heat causes an itchy rash when you overheat. It doesn’t usually affect the head, neck or limbs and is more common in places where clothing rubs (tight waistbands or under sandal straps). The trick is to remove the friction, cool down the skin and take an antihistamine if the itch is driving you mad. Fungal skin infections can gain hold in damp, hot crevices, ie under the breasts and in the groin area. It’s more common if you have diabetes. The rash is red, often circular, itchy and may have a musty smell. Keep such areas cool and dry, don’t overwash (water gets rid of “good” skin bacteria that help to keep fungus at bay) and try an antifungal cream such as Canesten. Best to see your GP if that doesn’t do the trick.

Are plants to blame?

Itchy rashes on the arms or legs alone are often caused by contact with grasses, nettles or other irritant plants (contact dermatitis). Enthusiastic gardeners, hikers, golfers and kids rolling down grassy hills may all notice a rash in exposed parts of the skin that calms down without treatment. You don’t have to be allergic to come up in a rash; some plants are irritants to everyone. 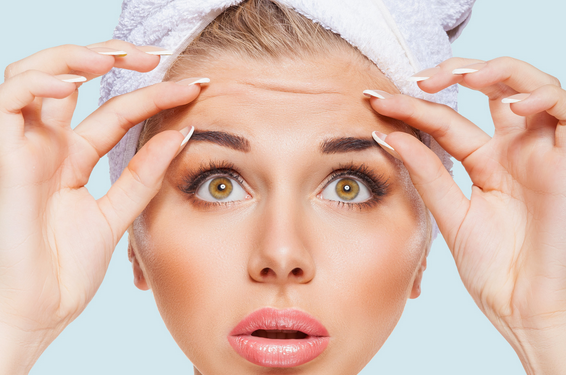 How To Choose the Right Botox Provider

Fingers fingers, do they have damage?

How To Get Beautiful And Attractive Eyes?

How To Longer, Stronger And Healthy Lashes Naturally

Makeup Must For Gorgeous Photo 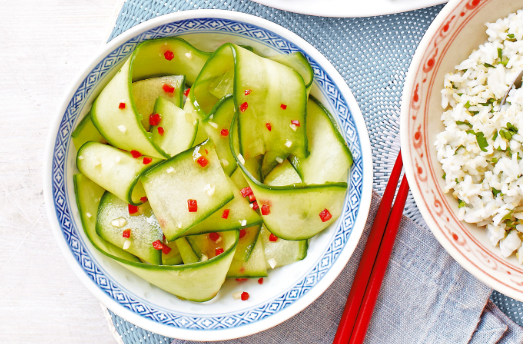 A Healing Cucumber and Garlic Salad That Lowers Cholesterol 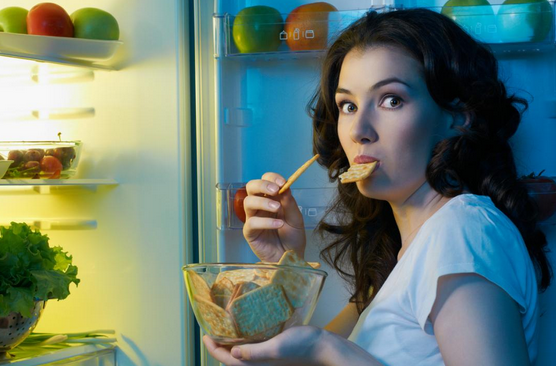 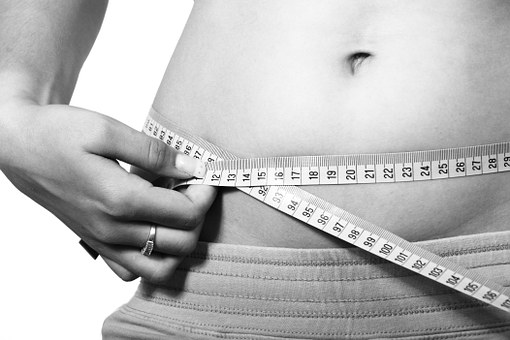 How To Get Rid Of Dull Skin – 15 Simple Home Remedies.

How To Make Whiter Teeth With 5 Psychological Benefits